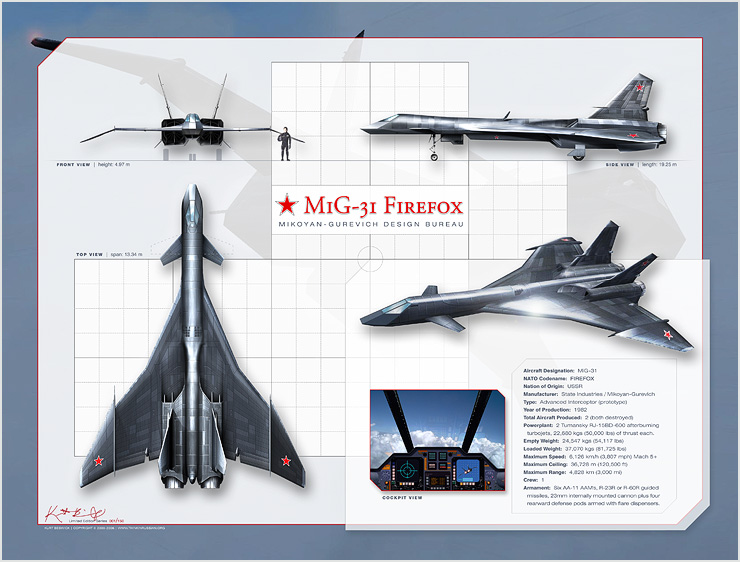 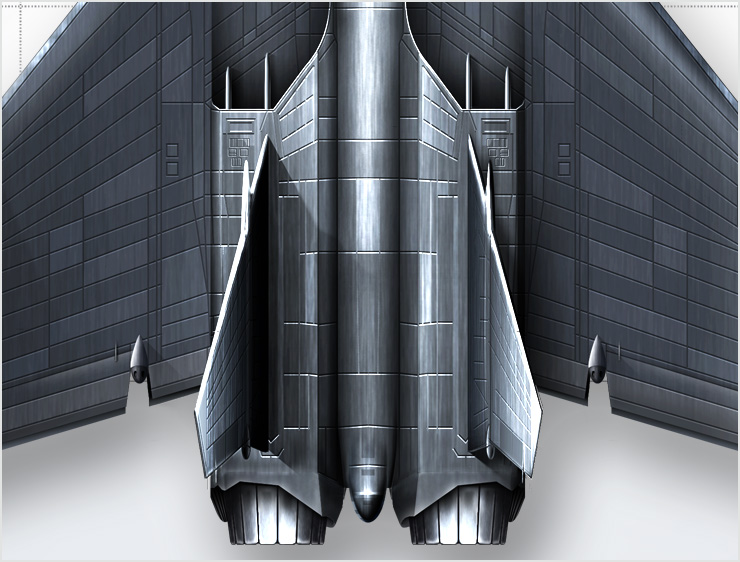 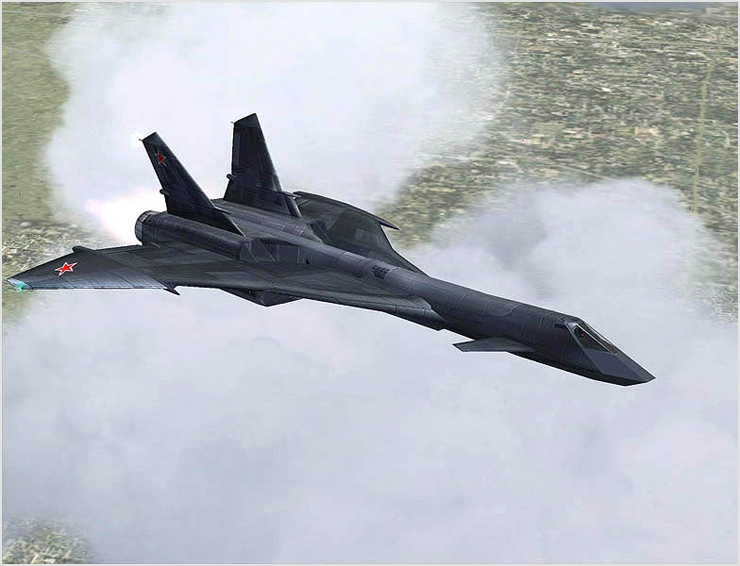 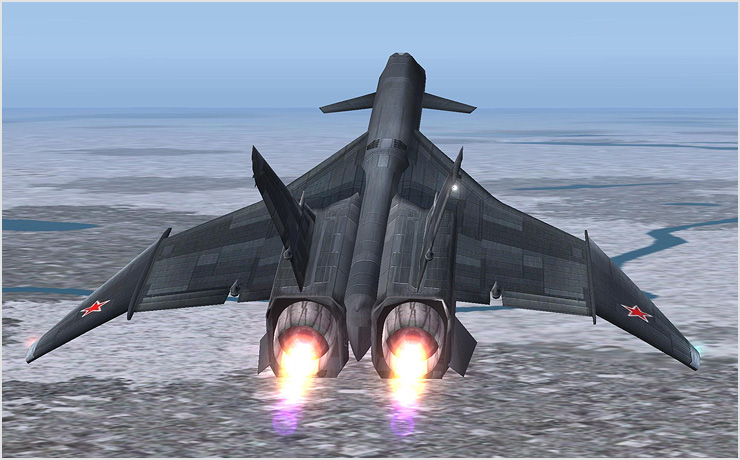 It's no secret that Kurt Beswick, the president of redGiant Creative, is a fan of this relatively obscure 1982 movie directed by Clint Eastwood. Seeing a void on the internet, he created the worlds only "Firefox fan site" along with a hand-drawn technical illustration. As part of this project Kurt teamed up with a 3D modeler and created a detailed, accurate and fully functional Firefox model for use in Microsoft Flight Simulator (last two images at left).

❰❰ BACK TO ILLUSTRATION  NEXT PROJECT ❱❱